Why do we celebrate Independence Day on July 4th? 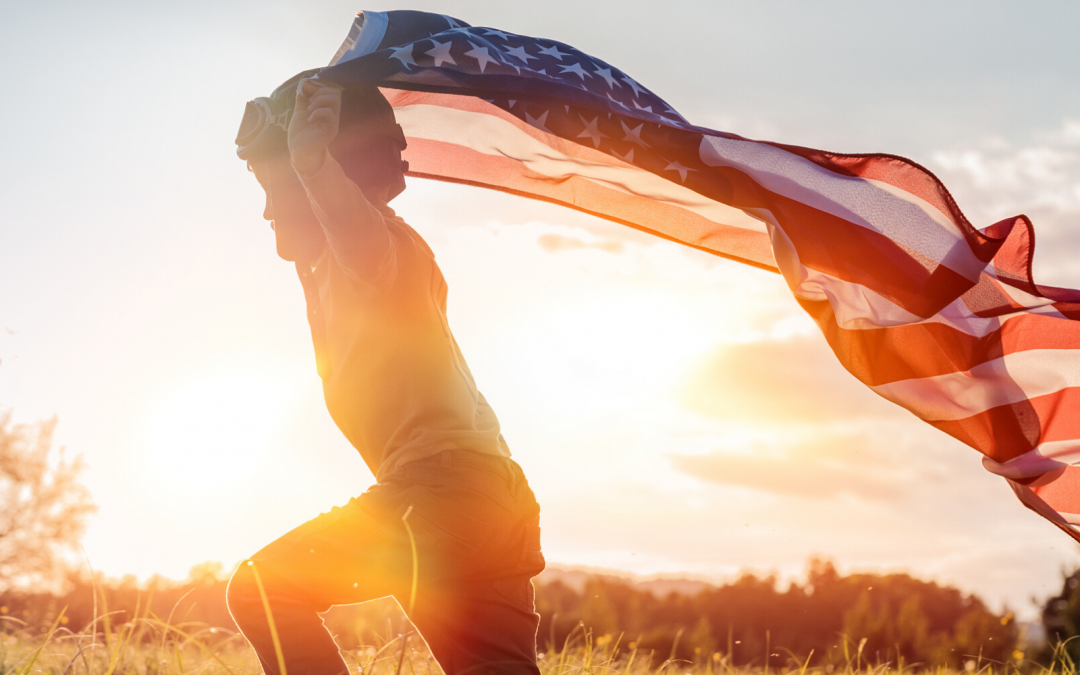 We look to July 4th the birth of the United States of America as an independent nation. There are many dates that could be used; why do we use July 4th?

Here are other dates that could have been used to celebrate the birth of the United States:

These dates are all good dates to show the birth of the United States. But July 4th, 1776 is the date that the Continental Congress approved the final wording of the Declaration of Independence, adopting the final version. The draft had been submitted to the Continental Congress on July 2nd and all the changes and edits were made by July 4th. This is the date that was used on the Declaration of Independence, even the hand-written copy that was actually signed a month later on August 2nd.

As you go to parades, festivals, parties and fireworks, remember the determination and courage of the colonists who defied King George and created this nation.