Thanking First Responders of the 9/11 Attacks 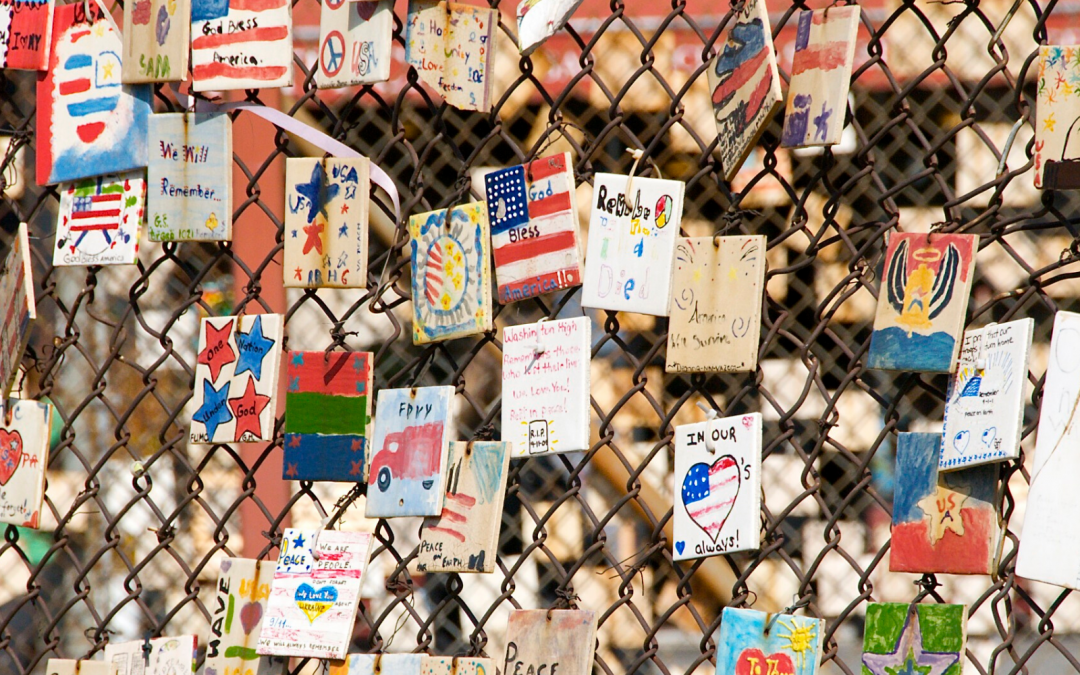 On Monday it will be 16 years since the 9/11 attacks that changed our nation forever. As our parents or grandparents remember the bombing of Pearl Harbor, we remember where we were when we heard the news of planes crashing into the World Trade Center, the Pentagon, and in a Pennsylvania field that fateful morning of September 11, 2001.

In New York, in only a matter of minutes, stunned workers tried to make their way down the stairs in hope of finding safety; soon, first responders were making their way up towards rescue efforts. Then came the malicious crash into the second tower.

Of the 2,753 people that died at the World Trade Center site that day (2,996 among the 3 sites), 403 people were first responders. We cannot sufficiently thank those first responders for what they did that day, nor adequately console the families of those who perished. It takes a special person to commit to go into harm’s way. Let us again show thanks to all of our first responders who keep us safe and protected.

On Monday as we remember those who perished and the toll taken on our country resulting from that terrorist attack on American soil, it is crucial to our survival that terrorists are ever reminded that they did not win. We must remain steadfast in our resolve to fortify our defenses, to join together as Americans in a unified vigil against terrorism in all its ugly forms, and regardless of one’s political persuasion, to support this wonderful land against all enemies, foreign and domestic.